The FINA Marathon Swim World Series annually staged elite-level competition is organised in over 9 locations and takes places in either fresh water or sea. Since 2007, FINA decided to focus the World Cup on the 10km distance only, as a direct consequence of the introduction of the 10km Marathon Swim into the Olympic programme in 2008. 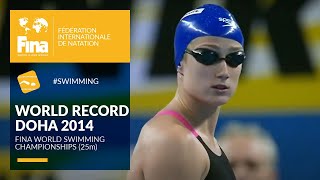 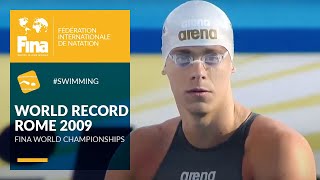 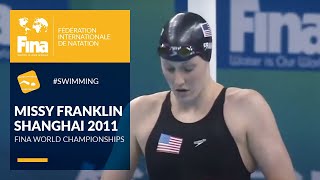 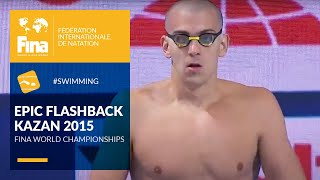 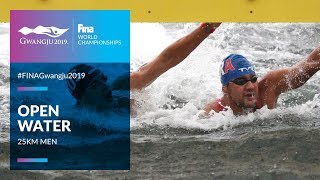